The Anadarko Basin is a geologic feature covering approximately fifty thousand square miles primarily in west-central Oklahoma, but including the upper Texas Panhandle, southwestern Kansas, and south-eastern Colorado. The basin contains sedimentary deposits ranging in thickness from two thousand feet on its northern and western flanks to forty thousand feet in its southern portion. Significant oil and gas discoveries have been made throughout this region, including the Hugoton-Panhandle Gas Field of Kansas, Oklahoma, and Texas in the 1920’s and numerous others in Oklahoma, such as the West Edmond Field, the Union City Field, and the Elk City Field, after 1950.

The Anadarko Basin is recognised as a heavyweight among United States shale regions in terms of oil and natural gas production.  The basin has a long history of oil and gas production with current production estimated to be in the order of 600,000 barrels of oil equivalent per day.

The combination of science, technological advancement, and experimentation over the last three years (in a sub US$60 oil price environment) has led to broad productivity gains across the so called shale regions. The implementation of these improved drilling and development techniques has seen a dramatic surge in activity across the Anadarko Basin. The region’s current active rig count of 129 is behind only the Permian Basin in Texas, with the Anadarko Basin recognised as sitting among the top most productive oil and gas regions based on EIA data.

The majority of the activity within the Anadarko Basin is centred on the STACK (Sooner Trend Anadarko Canadian and Kingfisher) and SCOOP (South Central Oklahoma Oil Province) plays of Oklahoma.

Current estimates point to annual drilling and completion capital expenditure across the STACK and SCOOP Plays at in excess of US$3.0 billion.  This investment is driven largely by the productivity of the wells being drilled in these plays, with IHS estimating a break-even point of under US$30 per barrel for the top producing wells in the STACK Play, which is comparable to wells drilled in the top Permian plays. 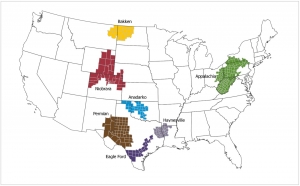 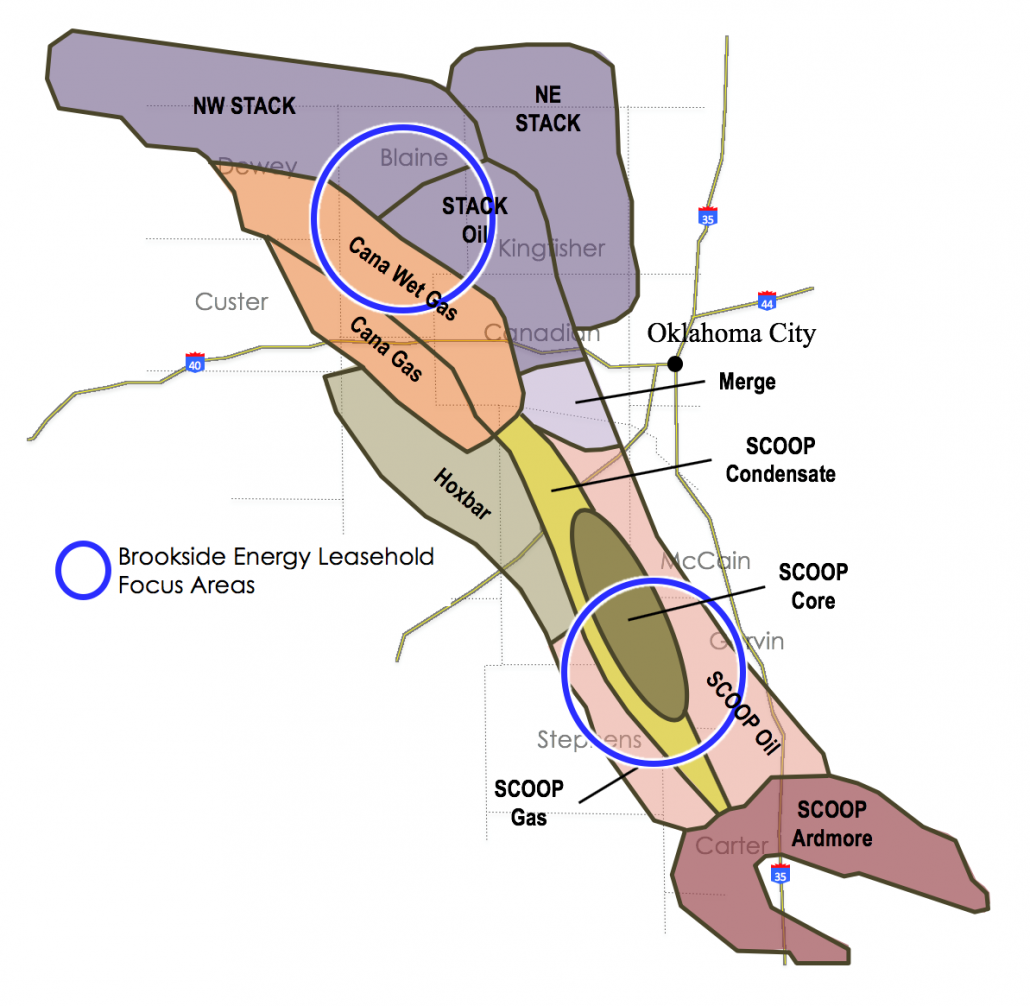